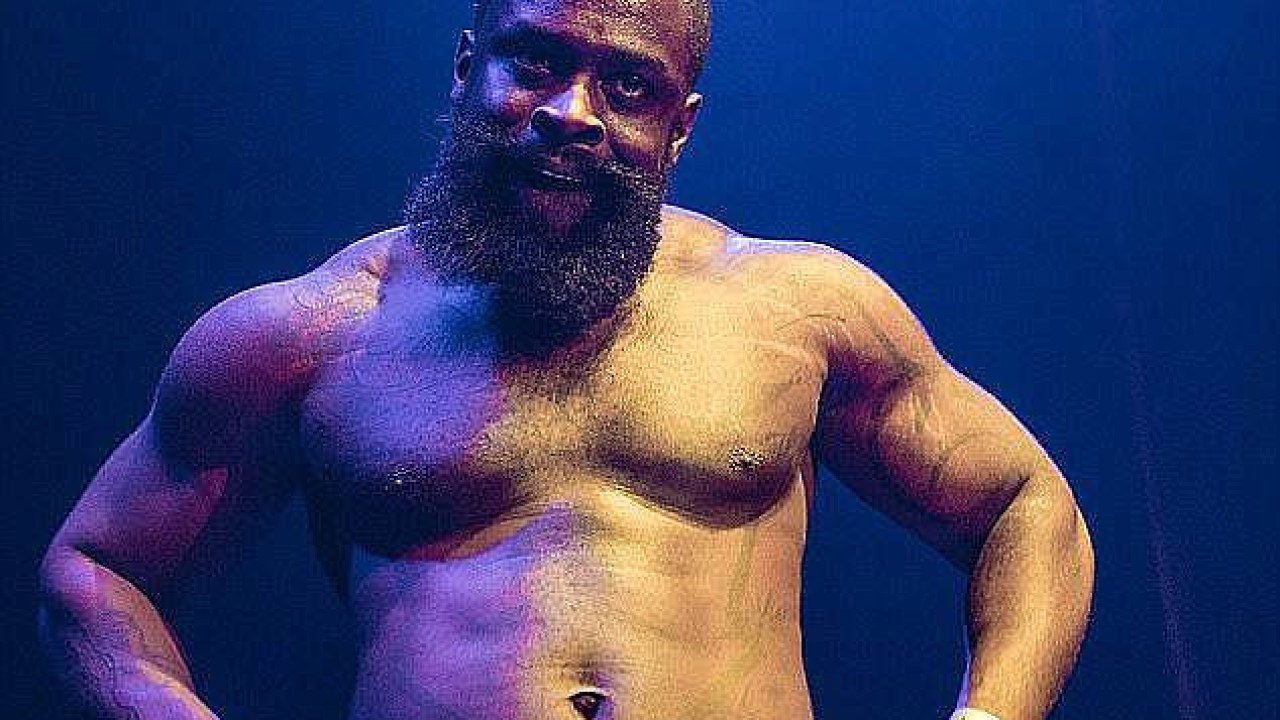 Grime Artist Who Raped And Tortured Women Jailed For 24 Years

Andy Anokye, 33, who performed under the stage name Solo 45, was earlier found guilty following a trial of 30 charges relating to a two-year period.

He was unanimously convicted of 21 rapes, five counts of false imprisonment, two counts of assault by penetration and two of assault occasioning actual bodily harm

The musician was part of the grime collective Boy Better Know.

He was sentenced by Judge William Hart at Bristol Crown Court this afternoon to a 29 year extended sentence- comprising of 24 years, of which he must serve at least two-thirds and extended license of five years.

During the trial, graphic video clips – filmed by Anokye on his mobile phone – were played to the jury. Judge William Hart told Anokye he had “become addicted” to the “perverted pleasure” he took from abusing the women.

Anokye had “no sexual boundaries or empathy for those concerned”, he added.

I’m entirely satisfied that your career as a music artist was flourishing at the time of this offending and that you would have gone to great heights. You were part of a well-known collective – Boy Better Know. The fellow artists from that collective have achieved great success. They are in no way tarnished by your misdeeds which you carried out in a private way. Your convictions have deprived you of that career but the fault is yours alone.

Sally O’Neill QC, representing Anokye, said he is willing to undergo treatment programmes for his behaviour. She told the court he has an “ongoing anxiety disorder” and is a “different person” since his arrest in 2017.

Following the guilty verdicts, Anokye was remanded in custody, where he has been since his arrest.

At the end of the trial, the judge excused the panel from jury service in the future and paid tribute to how they had dealt with the “quite disturbing” evidence.

He did not react as the jury of seven women and five men returned the verdicts at the end of his trial on March 11. 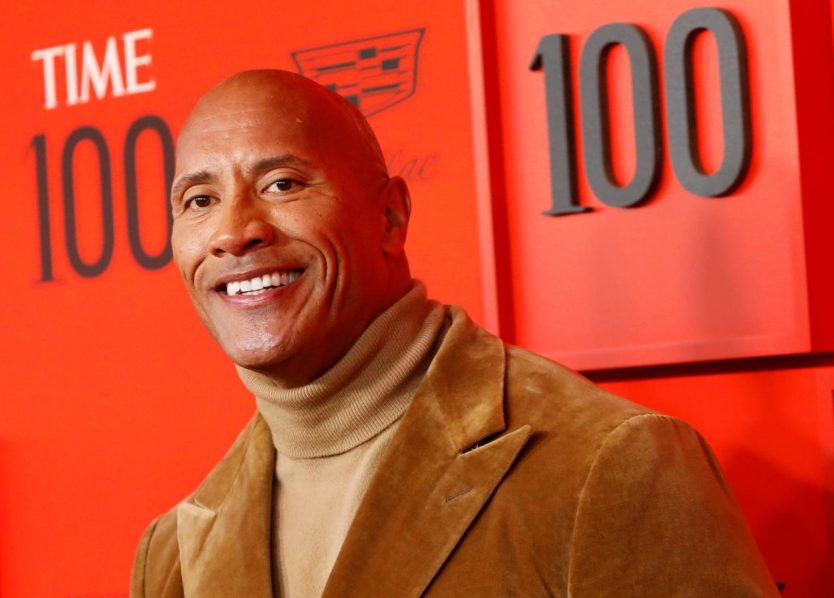 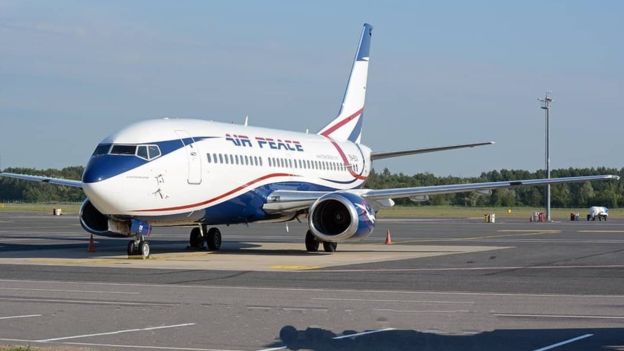 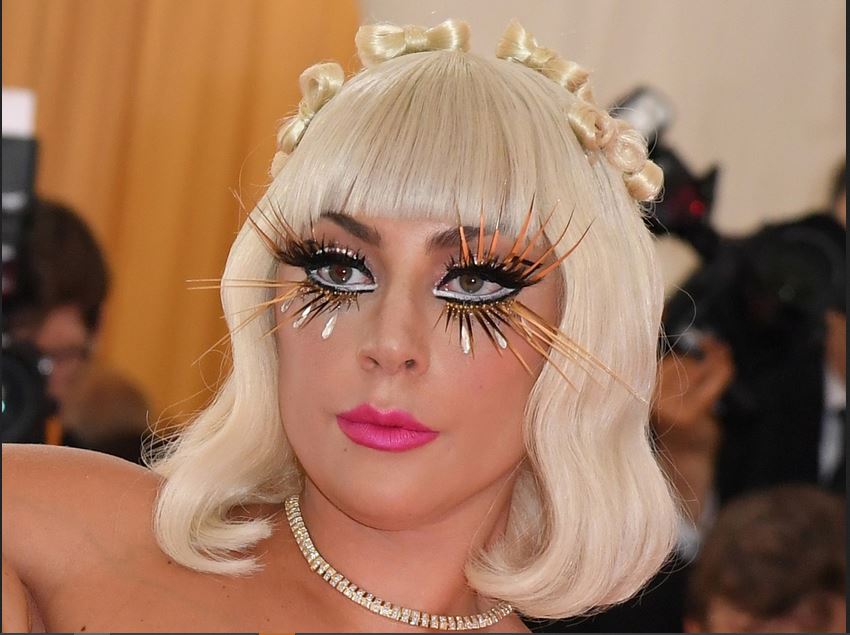 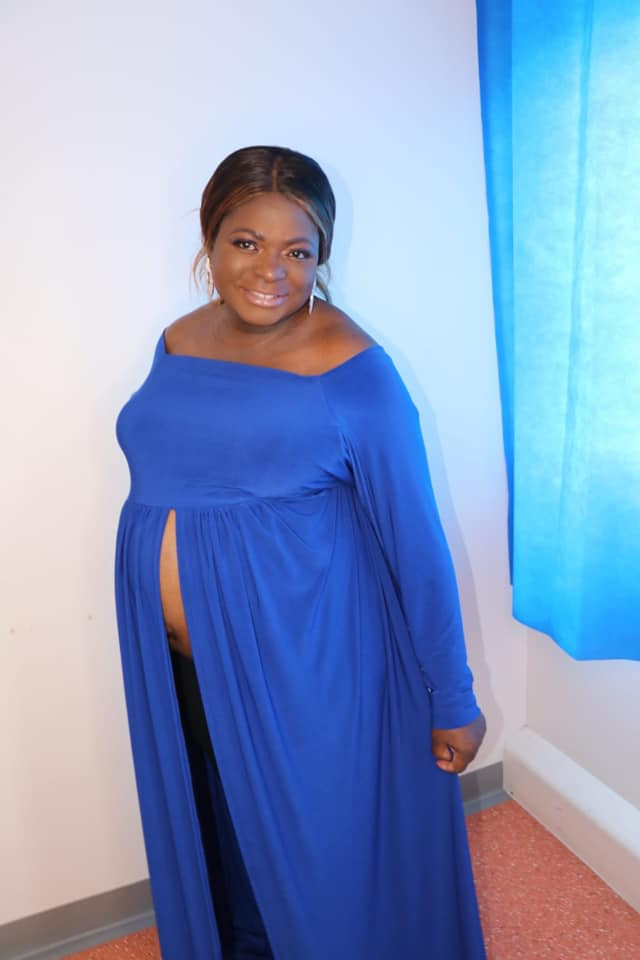 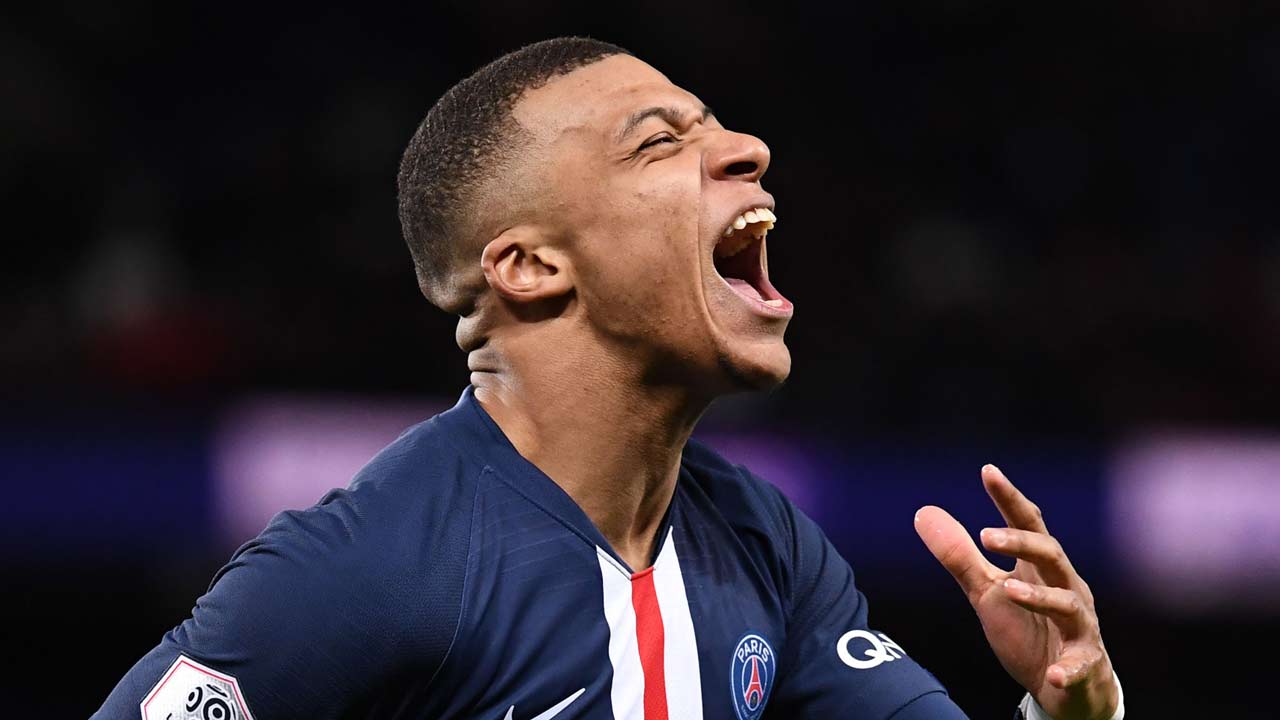 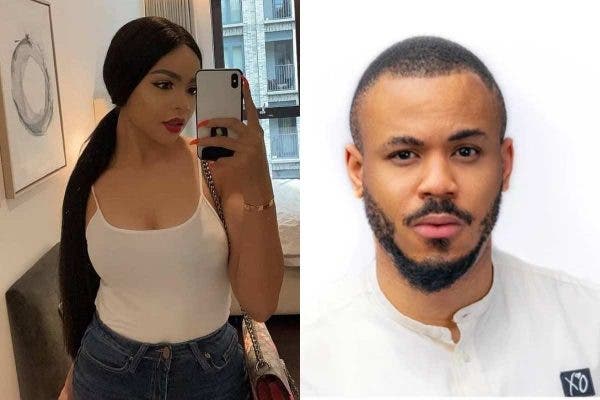 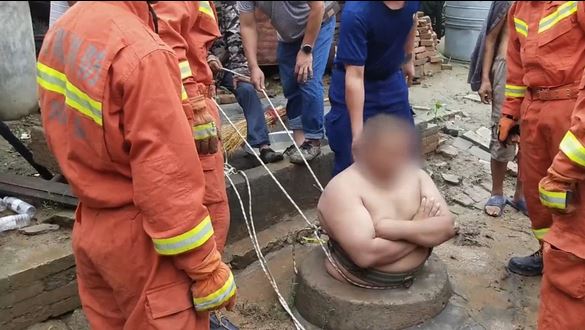 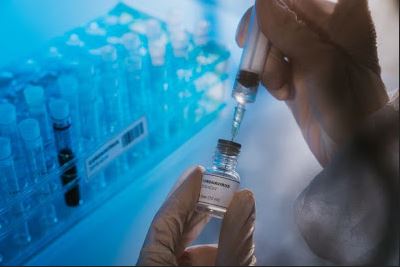 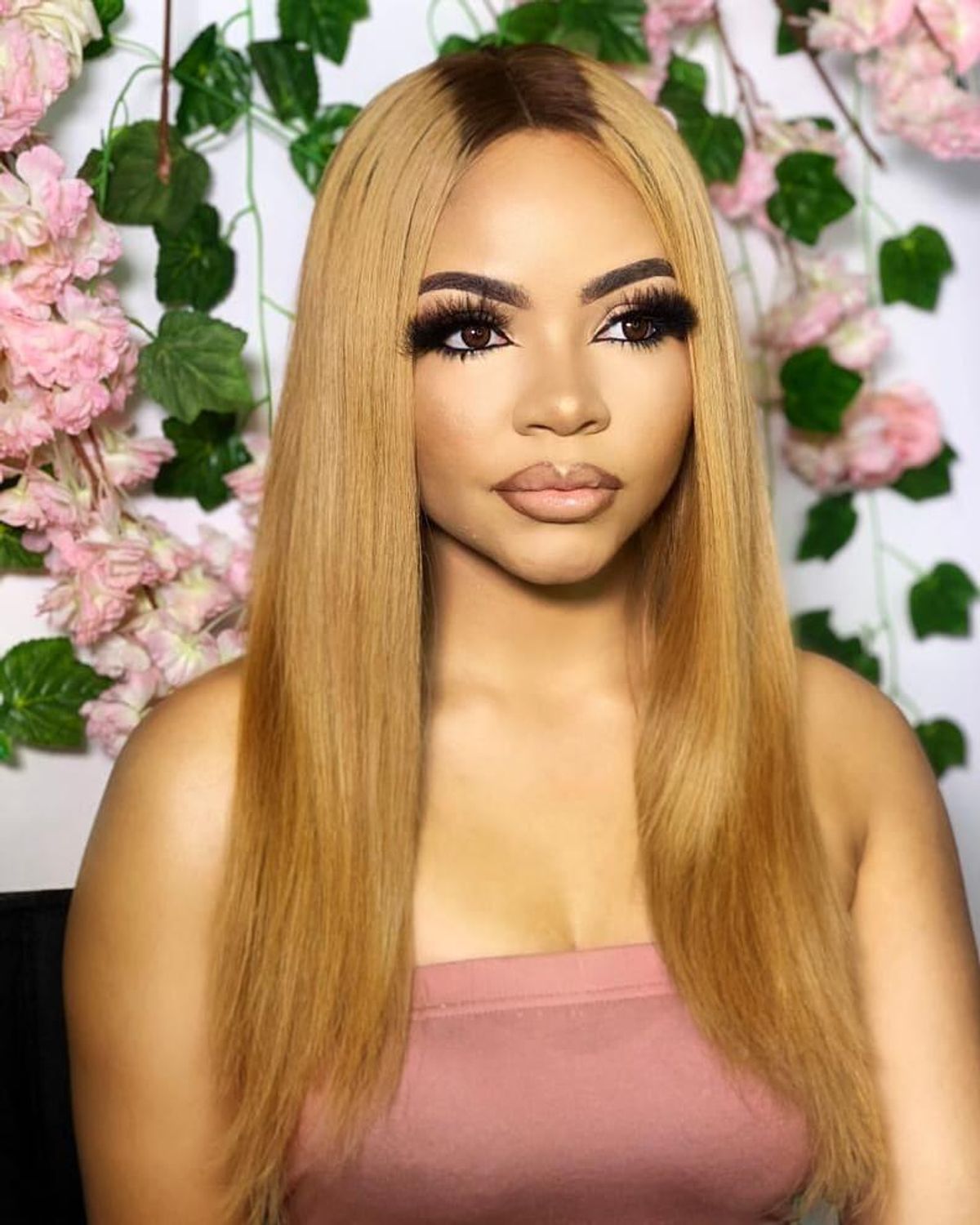